Katal in Hartford and NYC for Ever After 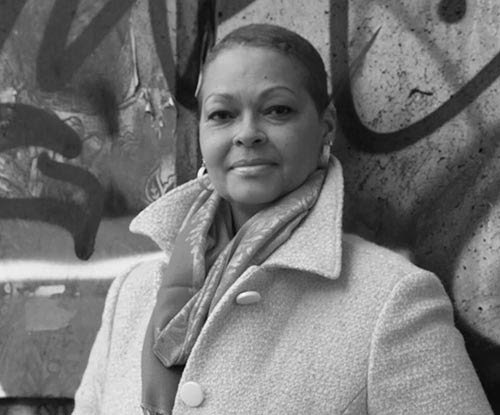 Last week, Donna Hylton, Katal’s Senior Justice Fellow, traveled to the White House to participate in the Prison Reform Summit hosted by Jared Kushner and the White House Office of American Innovation. Donna arrived with invitation in hand — but was then denied entry. Donna wrote a powerful op-ed about her experience, which we encourage you to check out here.

katal in hartford and nyc for ever after

Last week, Katal leaders, members, and staff participated in the launch of Ever After: Stories of Violence, Accountability and Healing — a national event featuring new videos about healing, safety, and accountability after violence. In New York City, Katal’s Valdez Heron and Donna Hylton spoke on a panel following the debut of the videos at the main event organized by Common Justice. Katal also hosted a screening and community discussion in Hartford, facilitated by our own Louis Reed.

You can watch Ever After here and see what’s happening on social media with the hashtag #EverAfter here. Thanks to Common Justice for inviting our participation, and to all who joined us and shared their Ever After! 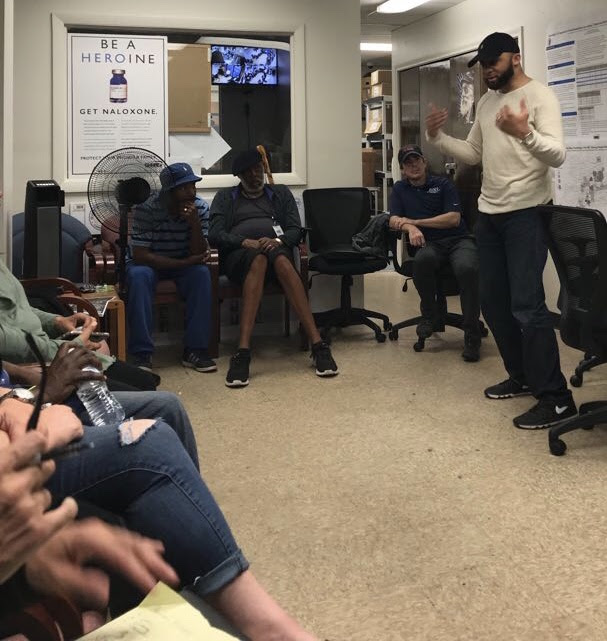 (Katal’s Keith Brown at a conference on drug use and harm reduction in upstate New York. Photo by Eric McGregor.)

Over the last few weeks, the Times Union has published a great series of articles about the overdose crisis in the Capitol Region — many of which feature Keith Brown, Katal’s Director of Health and Harm Reduction — and the Albany Law Enforcement Assisted Diversion (LEAD) initiative. Throughout the series, Bethany Bump writes about the rise in overdose deaths across the country and some of the public health solutions that advocates like Keith have been pushing for, like supervised consumption sites, syringe exchange programs, and increased access to medicine to treat addiction.

You can check out the whole series here.