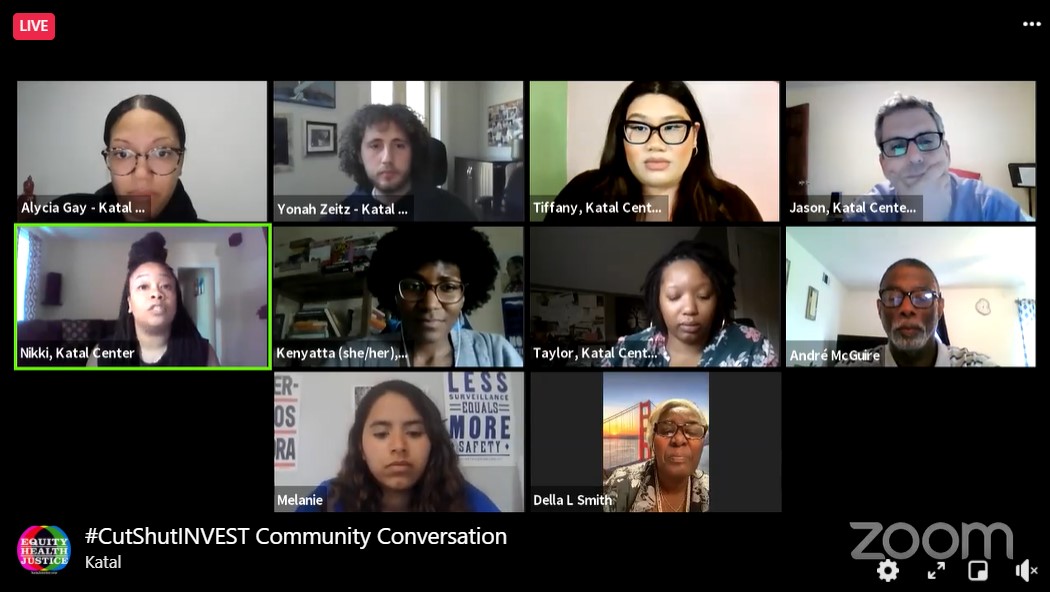 We had a warm and impactful #CutShutINVEST Community Conversation last night, moderated by Katal members Nikki and Tiffany! At the top of the event, we held a moment of silence for those who had passed away due to COVID-19 while under the custody of the CT Department of Correction, reflecting on our #FreeThemNowCT campaign.

Following our moment of Silence, our members Jason and André shared their differing experience in the system due to systemic racism, while also detailing the negative impacts community supervision has had on them following their arrest:

“We were both around the same age when we were arrested, we were in our forties. We were both educated married professionals. We were working and had families. Up to that point, we had similar experiences, but then they diverged due to race.” – Jason

“I was out of prison for 5 years before I got my first job. For a person, who had gone to school and work and all that, it hurt. Being in that situation hurt.” – André 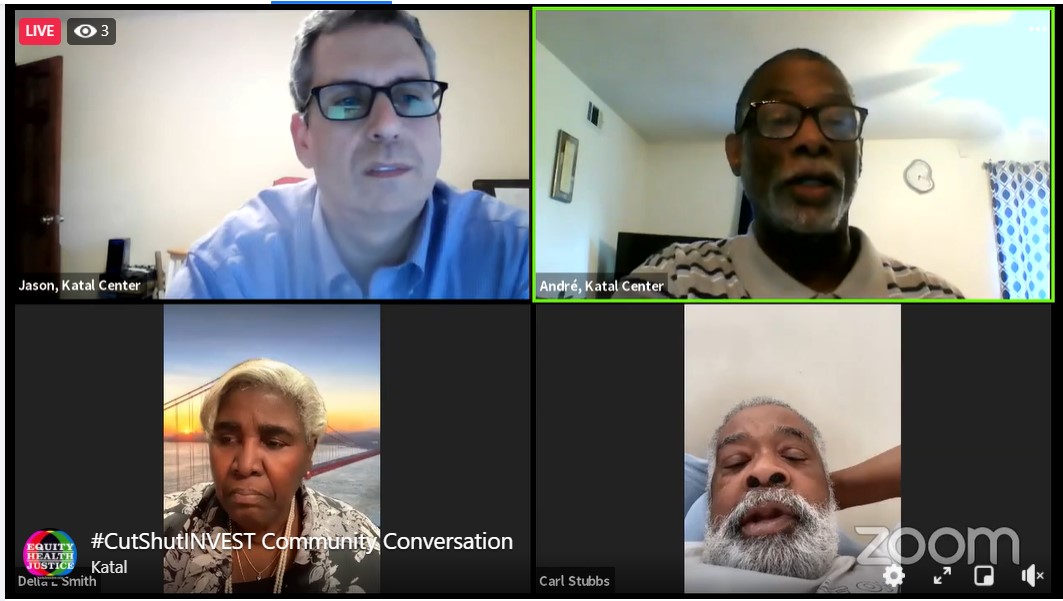 We then went into smaller, intimate discussions in breakout rooms to discuss the ways in which Connecticut needs to do more to continue to cut the incarcerated population, and cut the number of people on probation and parole.

Join us at our next #CutShutINVEST Community Conversation on Thursday, May 27 from 6:00 – 7:30 pm! During that conversation, we will be focusing on how Connecticut can shut prisons down, especially as the number of incarcerated people in the state continues to decline. Register here! 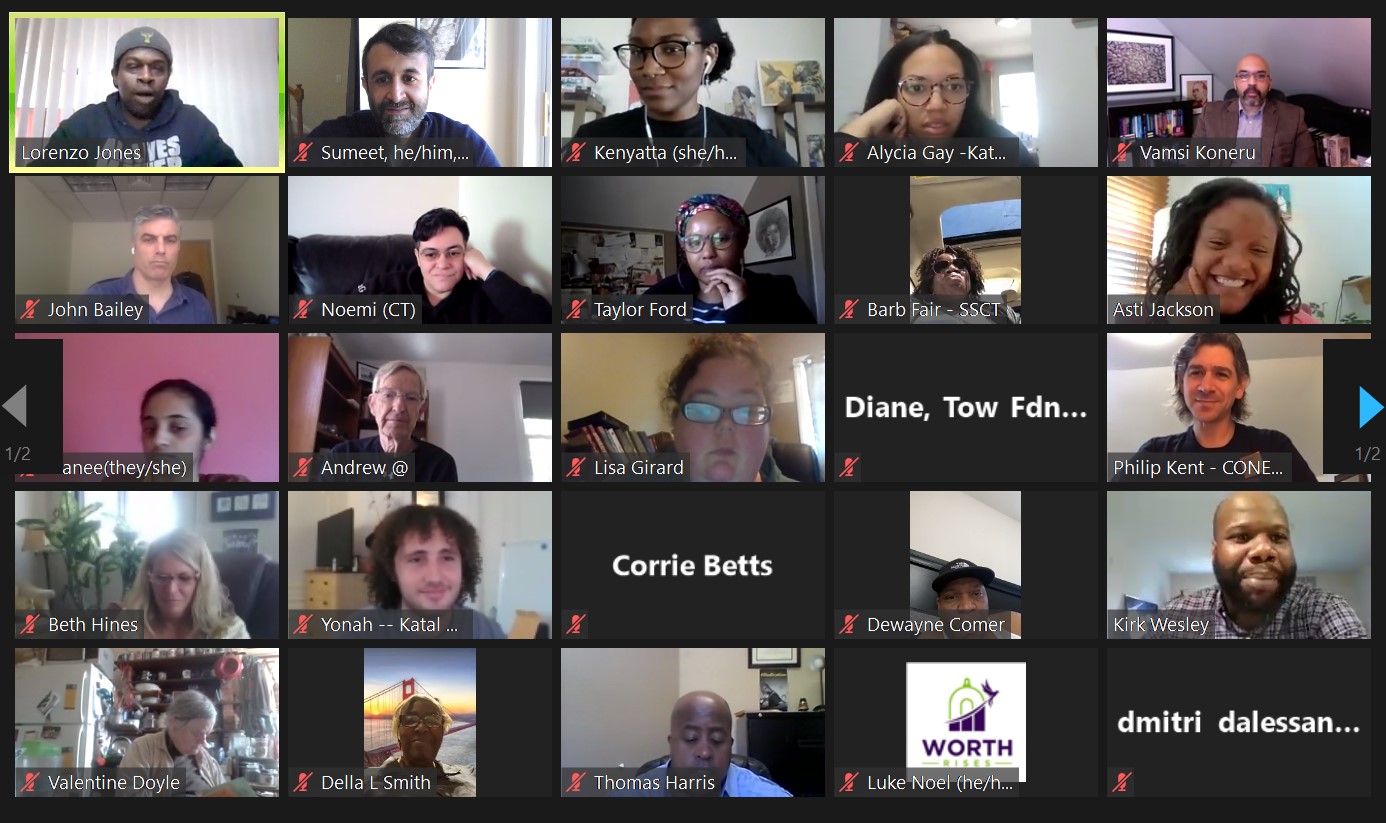 We hosted our May CT Statewide Criminal Justice Reform Call last Thursday, with a lot of information on the latest updates from the Capitol. We had a great lineup of speakers including:

Our next CT Statewide Criminal Justice Reform Call is on Thursday, June 3 from 11:00 – 12:00 pm. Join us to know what’s happening at the state capitol related to criminal justice policy as this year’s session comes to a close. Register here!

This step reverses a practice that, for decades, counted incarcerated people in Connecticut for census purposes and in determining population data for electoral districts as part of the population of the district for where they are incarcerated.

This meant that incarcerated people were represented as constituents of politicians who represented the areas where prisons are —  leaving them with no meaningful representation in government while also bolstering the populations of the mostly white districts where prisons are. This was done at the expense of Black and Latinx neighborhoods, and suppressed the political power of Black and Brown communities across CT.

Now, after signing the bill, Governor Ned Lamont must send incarcerated people home by cutting correctional populations, shutting down prisons and jails, and then investing in Black and Latinx communities that have been discriminated against and disenfranchised from the electoral process. He must #CutShutINVEST.