The Inaugural Inspector General in Connecticut

Join us for the next CT Statewide Criminal Justice Reform Call 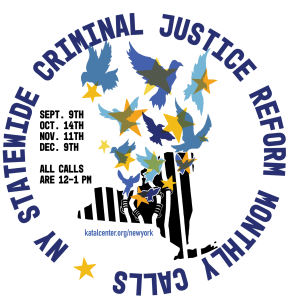 We’re one week away from our October CT Statewide Criminal Justice Reform Call! If you’re interested in learning more about what’s happening with criminal justice reform in Connecticut, then you don’t want to miss this call. Every month we’re joined by organizers, advocates, and community members working on every aspect of criminal justice reform in the state — and each call starts with an insider report from the lobbyist, about what’s happening behind the scenes. Register here to join us on Thursday, October 7 from 11:00 a.m. – 12:00 noon.

We hold these calls on the first Thursday of every month. The goals of the CT Statewide Criminal Justice Reform Call are to:

The legislature just met in a special session. And the regular legislative session is going to begin in early 2022 –  join us to learn more about what’s happening and about the organizations across Connecticut working to end mass incarceration in our state.

If you have any questions about the statewide call or would like to be a presenter, call, please contact Kenyatta at kenyatta@katalcenter.org.

The Inaugural Inspector General in Connecticut 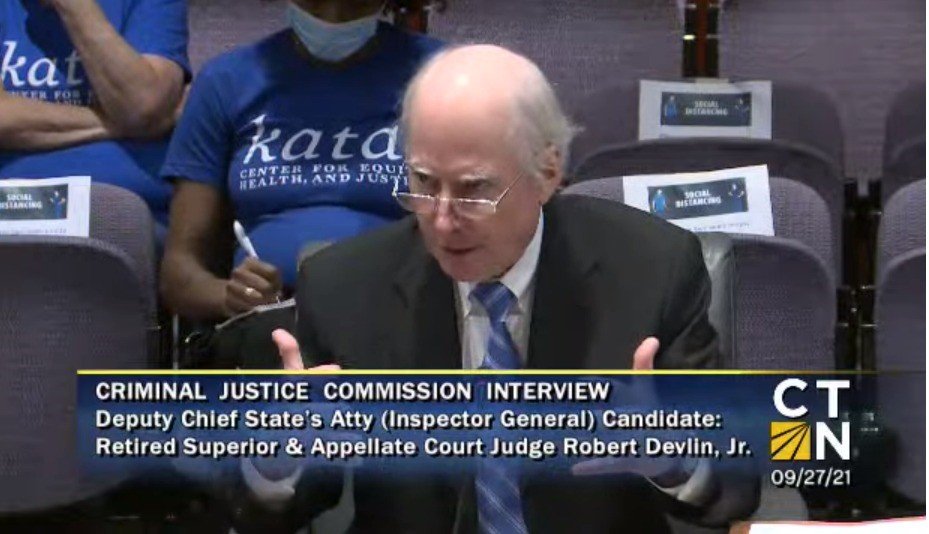 “In theory, the new inspector general should investigate and prosecute police violence and other forms of police misconduct, which are clearly widespread in Connecticut. Whether or not Inspector General Devlin will pursue these aims in this new role remains to be seen. We will hold the inspector general accountable to independently address police misconduct, abuse, and murder — especially since police violence disproportionally targets Black and brown people and communities.” — Alycia Gay, responding to the new Inspector General

This new position is a direct result of decades of community organizing for police accountability in Connecticut and due to the 2020 uprising for Black lives following the murders of Breonna Taylor, George Floyd, and more.  Check out this op-ed that our Co-Founder and Co-Executive Director, Lorenzo Jones, wrote in June 2020 about George Floyd and racism in America as it directly relates to Monday’s interviews and this new position in Connecticut.

“In order for us as poor and oppressed people to become a part of a society that is meaningful, the system under which we now exist has to be radically changed. This means that we are going to have to learn to think in radical terms. I use the term radical in its original meaning — getting down to and understanding the root cause. It means facing a system that does not lend itself to your needs and devising means by which you change that system.”

“The greatest religious problem today is how to be both a mystic and a militant; in other words how to combine the search for an expansion of inner awareness with effective social action, and how to feel one’s true identity in both.”