george floyd and racism in america: the time is now

George Floyd and Racism in America: The Time is Now 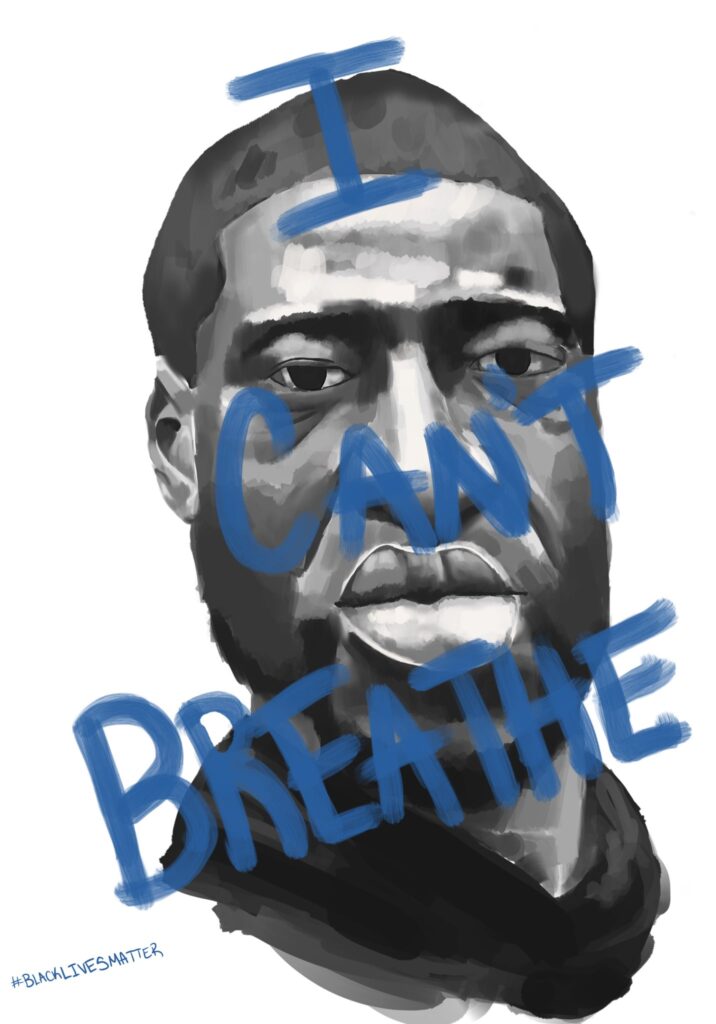 Another day, another Black person killed by police. And there are so many others, Black lives routinely struck down and snuffed out by the police.  So many of those stories have not made the headlines. We could spend hours upon hours just going through the ritual of saying all their names.

Practically every day, in every city, in every state across this country, Black and Brown families are criminalized, targeted, attacked — be it by police, or white ladies with their dogs in the park, or by white supremacists waiting in their trucks, with guns — and by systemic racism, which shapes the policies of every municipality, every state, of the entire nation. As a nation we have not yet reckoned with this reality, with the history that produces this reality. We must reckon with it.

The gruesome killing of George Floyd is so devastating. The video, taken from the side of the building, shows the police putting Mr. Floyd in handcuffs, and reminds me why the police in Chicago tried to confiscate the Burger King security camera footage of the police killing of LaQuan McDonald. The police have been wantonly killing Black people for generations; what’s different now is that there are videos. But even camera recordings made in broad daylight by numerous witnesses aren’t enough to save Black people from being killed by the police.

And now that people have taken to the streets, against curfews and in the face of police violence and military action, more and more elected officials are standing up to address this moment. Take Connecticut Governor Ned Lamont and New York Governor Andrew Cuomo. Both rightfully expressed dismay at the killing of George Floyd and the systemic racism unmasked by his murder. But their righteous indignation over George Floyd’s death is a slap to the face. Neither of these executive officials have taken any meaningful action that conveys value and support for Black life and people who are disappeared by the systemic racism of mass criminalization and incarceration under their control. In the midst of the COVID-19 pandemic, they have done next to nothing to ensure the safety and lives of Black and Brown people incarcerated in CT and NY. Over the past two months both have been praised for being progressive, while ignoring the pleas from children, parents and spouses to release our families during a global pandemic.

Worse, Governor Cuomo succeeded in rolling back bail reform this year, passing a law to lock up more people – Black and Brown people — in local jails. And Gov. Lamont’s cheap call for more diversity in the criminal legal system, as a response to the killing of George Floyd, while simultaneously refusing to talk with the Black and Brown people targeted and impacted by those systems, just underscores how little he cares to understand the problem of racism in the criminal legal system.

The time to act has passed. It is time to DO. We will continue our organizing in Connecticut, New York and beyond to end mass incarceration and the drug war. We will hold elected officials accountable, especially those, like Cuomo and Lamont, who are expressing dismay at the murder of George Floyd but have yet to use their power to change the material conditions of systemic racism that lead to such deaths. Decarcerate now. Defund the police now. Pass laws to hold the police accountable, now. Invest in housing, education, healthcare, jobs, now. Support Black lives and a future where we can all live, now.

Lorenzo Jones is co-founder and co-executive director of the Katal Center for Health, Equity, and Justice.