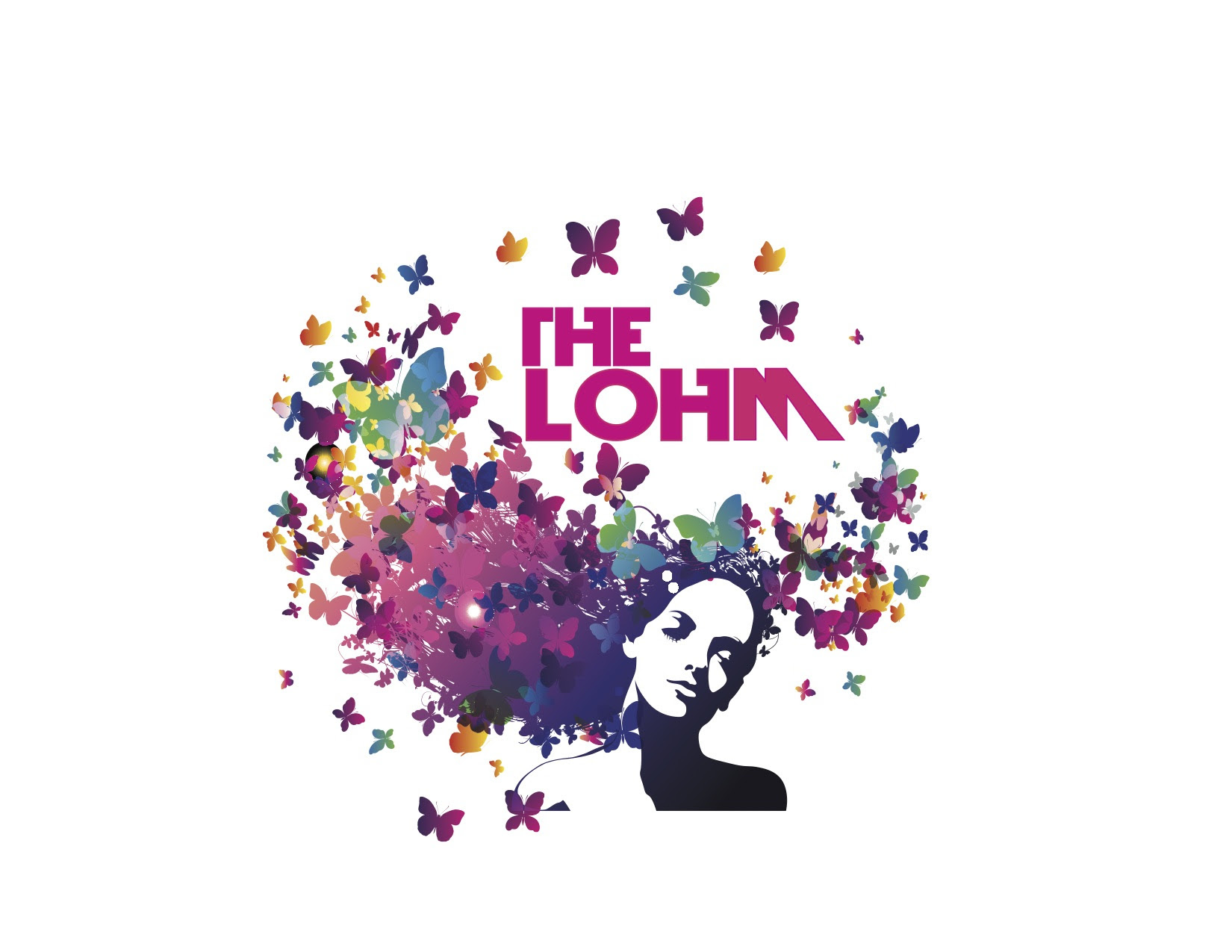 (Image from The Ladies of Hope Ministries)

#StandWithHopeHouse: Hope House, a new transitional home in the Bronx for women just leaving prison, is facing NIMBYism (“Not In My Back Yard”) from local residents, and – at the last minute – the New York State Department of Corrections and Community Supervision (NYS DOCCS) decided that the house was not suitable for women out on parole. Stand in solidarity with Hope House NYC at a general community board meeting (Bronx CB9) on Thursday, January 18 at 7:00pm at Kips Bay Boys & Girls Club, 1930 Randall Avenue in the Bronx. For more information, contact info@hopehouse.nyc.

Stop package restrictions to New York State prisons: NYS DOCCS plans to severely restrict packages to those incarcerated in prisons. The policy change, which has already taken effect in the form of a pilot program at three prisons, limits allowable items to a short list of approved prison venders. The pre-selected vendor offerings limit the ability of families, loved ones, and community groups to send books, clothes, religious objects, and even fresh fruits and vegetables to those incarcerated in New York State prisons. Please consider taking a moment to sign this petition to repeal this directive from NYS DOCCS.

Last week, in his 2018 State of the State Address, Governor Andrew Cuomo outlined a plan to reform a broken criminal justice system in New York, with a particular focus on reforming bail, speedy trial, and discovery practices — important reforms that are also essential to reduce jail populations and close Rikers. In his speech, Gov. Cuomo recognized Akeem Browder, brother of Kalief Browder. In 2010, 16-year-old Kalief was arrested for allegedly stealing a backpack. He was held for three years at Rikers because his family could not afford to pay his bail. Kalief was taken from jail to court over 30 times; each time, the case wasn’t “ready.” His case was ultimately dismissed, but the traumatic experience had taken its toll, and he later committed suicide.

This week, Katal Co-Executive Director gabriel sayegh joined Akeem Browder on City & State’s Slant podcast to discuss Gov. Cuomo’s promising proposals, and how Katal worked with a number of groups to organize a sign-on letter with over 130 signatories from every region of the state to influence the governor’s proposal for bail reform. Take a listen to the podcast here. 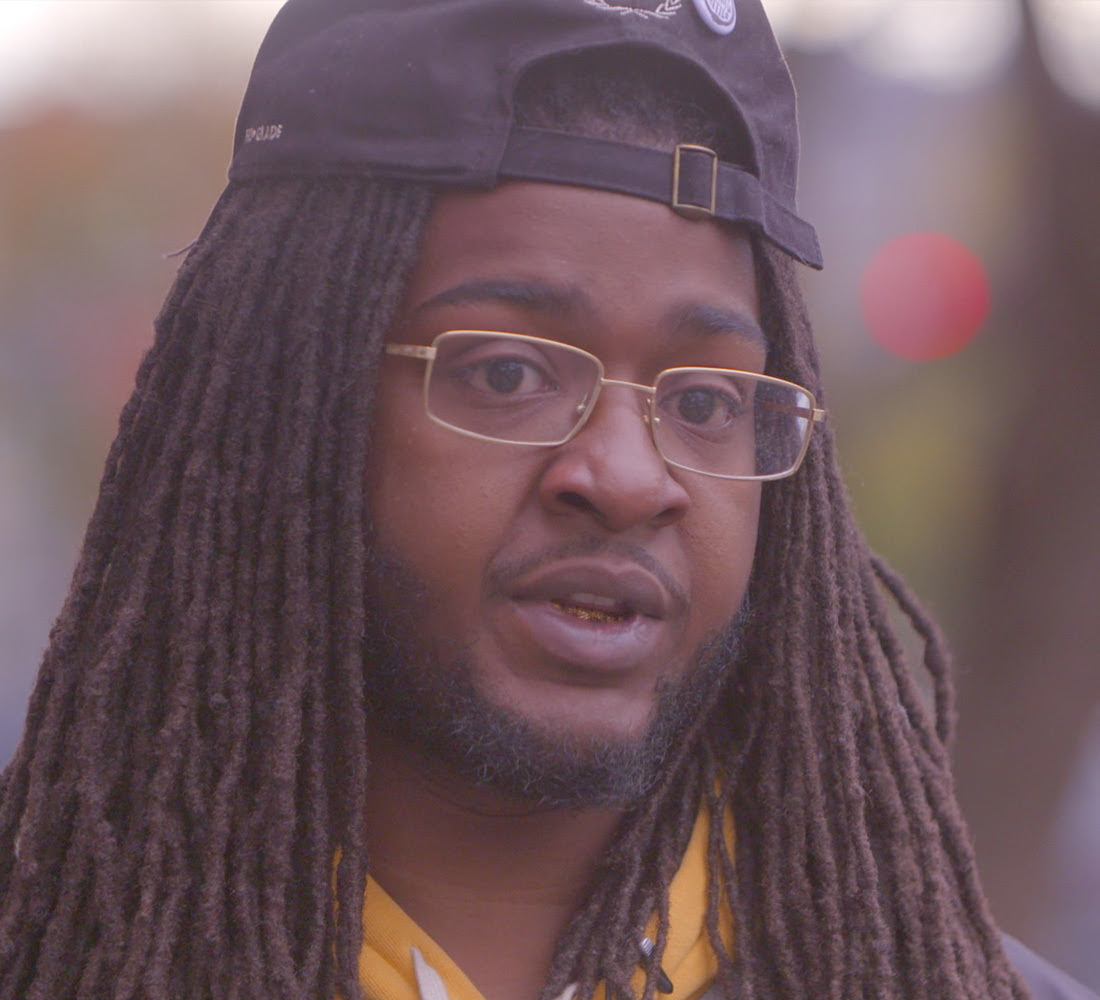 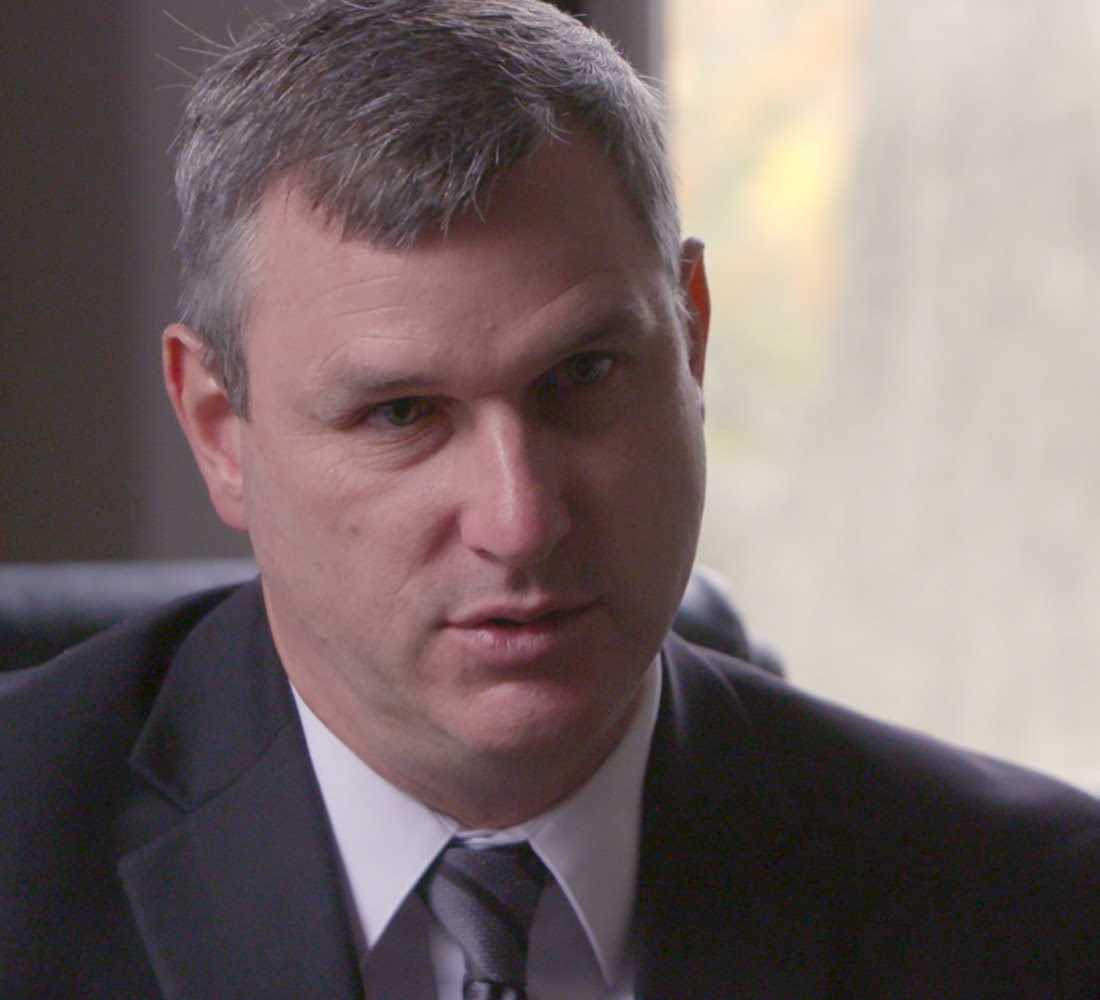 The Vera Institute of Justice released a new report about the use of jail across New York State, Empire State of Incarceration. The report illuminates the rise of incarceration in suburban and rural areas, and the stark disparities between counties. Using a data clearinghouse with easy-to-use tools, readers can compare experiences with the justice system between counties in New York and gain a deeper understanding of the drivers of incarceration.

The report also identifies solutions for reducing the use of jail, and features videos with Katal’s Apprentice Organizer, Valdez Heron, and Chief (Ret.) Brendan Cox, director of the National Law Enforcement Assisted Diversion (LEAD) Bureau. They provide perspectives on the need for bail reform, and discretion in sentencing for prosecutors and judges (respectively).

Check out the report and data clearinghouse here.