Deferred Action for Childhood Arrivals (DACA) Ending as of March 5, 2018

Continuing the March for Justice

In New York? Remember to Vote on September 12!

deferred action for childhood arrivals (daca) ending as of march 5, 2018

The Trump administration announced earlier this week that the Deferred Action for Childhood Arrivals (DACA) program, which granted legal status to about 800,000 immigrants who were brought to the United States as children, is being rescinded and will begin to unravel in six months – on March 5, 2018. The news of this decision is devastating – especially for New York, which is home to nearly 42,000 DACA recipients. In addition to losing deportation protections, many will lose health insurance. Although most will be at risk of losing their job-based health insurance as a result of losing the legal right to work, thousands will also be at risk of losing their right to Medicaid.

This decision by President Trump and Attorney General Sessions will have calamitous results on some of the country’s most vulnerable children and their families. We are all immigrants – the people being uprooted and scattered are our families, classmates, neighbors, employers, fellow worshipers, employees and friends. Our hearts break for the hundreds of thousands who are affected by this decision, but we are inspired by the courageous Dreamers who are continuing to stand up and take action across the country. To learn more about what all of this means for DACA recipients, check out the Legal Aid Society’s fact sheet or call their Immigration Hotline at 844-955-3425.

continuing the march for justice 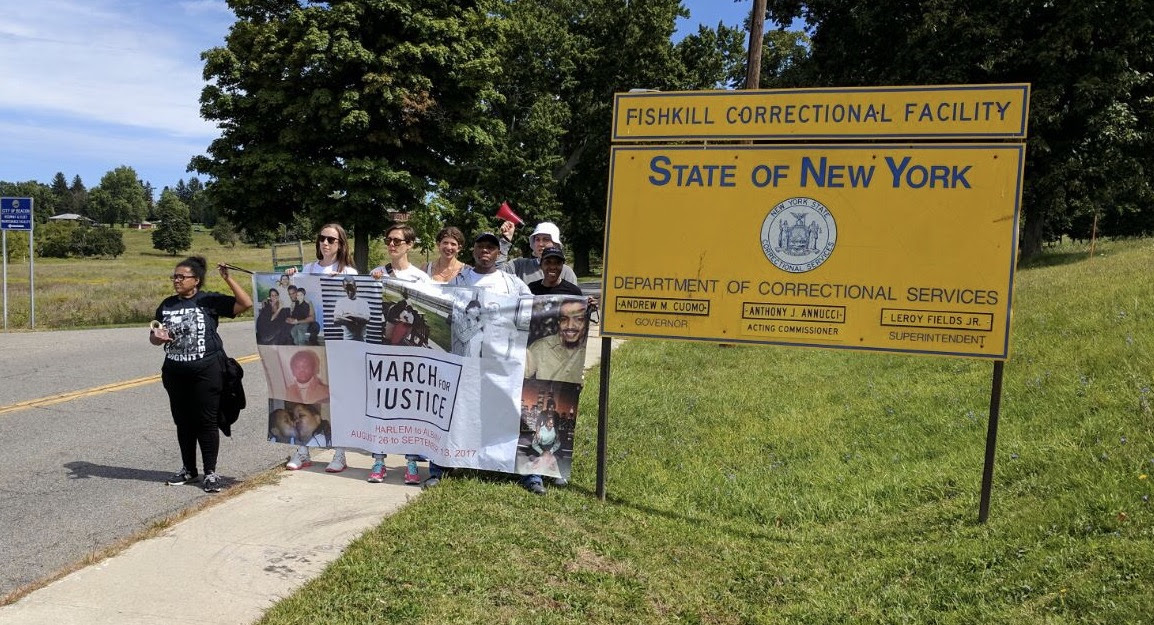 This past weekend, we participated in the March for Justice, including a protest outside of Fishkill Correctional Facility. The March for Justice, sponsored by the Alliance of Families for Justice, is going from Harlem to Albany, calling for the elimination of human rights violations in all state prisons and jails, comprehensive reforms of the criminal and youth justice systems, and the closure of the notorious Attica Correctional Facility. At Fishkill, marchers remembered Samuel Harrell, who was killed by guards in 2015. In August, Katal staff and members helped kick off this 180-mile, 18-day march in Harlem. And we’ll be in Albany when the March wraps up, with a rally and press conference on September 13, the anniversary of the Attica uprising and massacre. Hope to see you there! 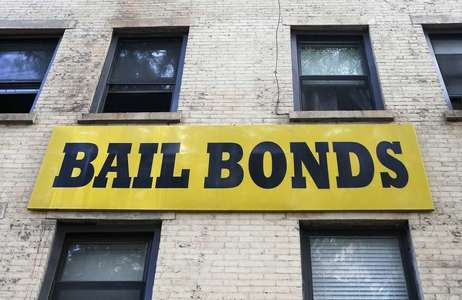 Each year, as many as 100,000 people in New York State are incarcerated because they cannot afford bail. The commercial bail bond industry takes advantage of those who are put in this desperate position by charging nonrefundable and sometimes illegal fees, unlimited collateral, and invasive check-in requirements. In this way, the industry profits millions of dollars each year off of vulnerable communities.

We stand with Brooklyn Community Bail Fund, VOCAL-NY, and others to call on Governor Cuomo and Attorney General Schneiderman to investigate the bail bond industry in New York State and expose their exploitative practices. You can show your support and sign the petition here.

in new york? remember to vote on september 12!

Primary elections are in New York on Tuesday, September 12 for Mayor, Brooklyn District Attorney, City Council, and more. You can find your poll site here. Don’t forget to vote!