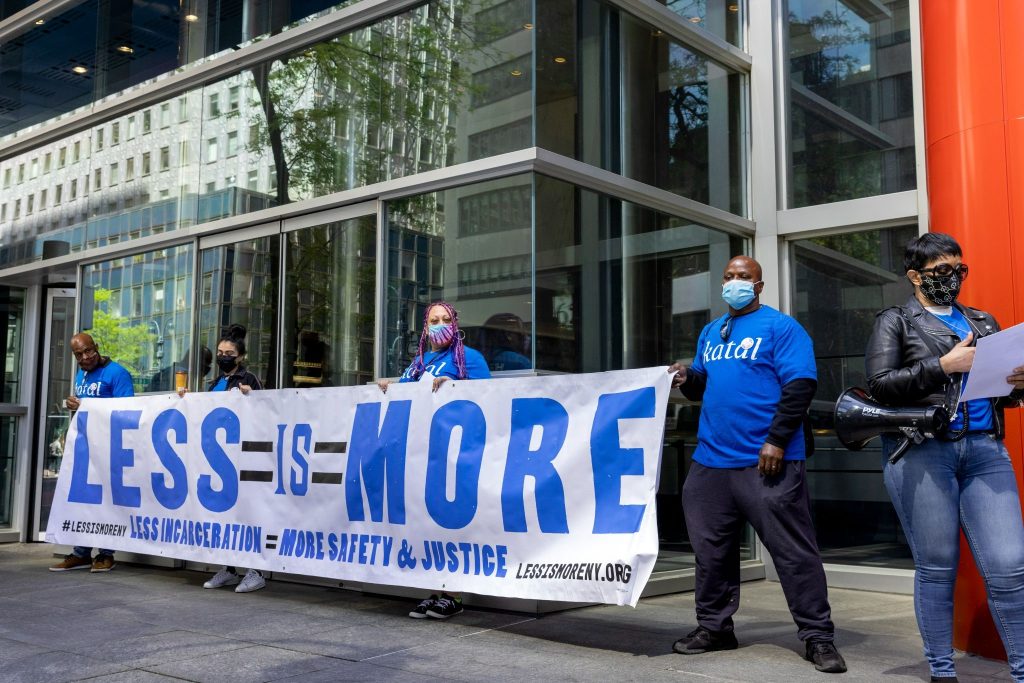 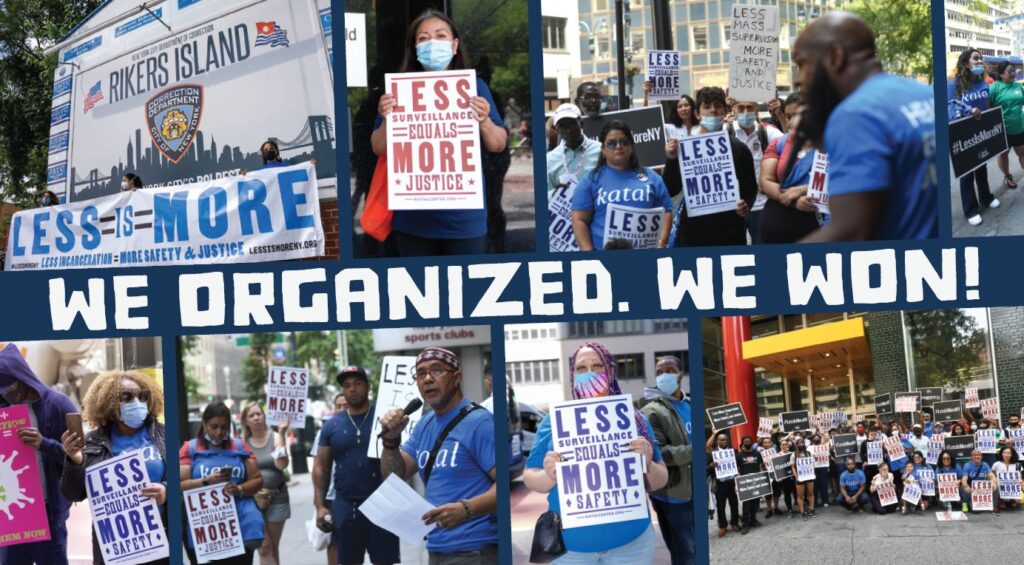 As you know, last year Katal and our partners successfully passed the #LessIsMoreNY bill in New York – transformative parole reform that will decarcerate, give people on parole a fair shot in their reentry, and create safer communities. This week, on March 1, many of the transformative provisions of the Less Is More Act went into effect! As of March 1, people on parole who are accused of a technical violation will no longer be subject to automatic detention. And new due process protections are designed so that, when accused of a violation, people on parole have an opportunity for a fair hearing.

These new provisions expand the scope of #LessIsMoreNY, and bring us one step closer to full implementation. And the Less Is More Act has already had an impact in the fight for justice: nearly 1,500 people have been released from jails and prisons across the state since it was signed into law last September. Check out our press press release from March 1st, which includes quotes and more details about these changes. And check out this article about parole reform in New York, which features Katal Co-Executive Director Lorenzo Jones.

The report also outlines steps we are taking with our partners to protect #LessIsMoreNY from attacks by opponents, and to make sure the new law is fully and effectively implemented. Check out our social media toolkit if you’d like to connect with us about #LessIsMoreNY online. 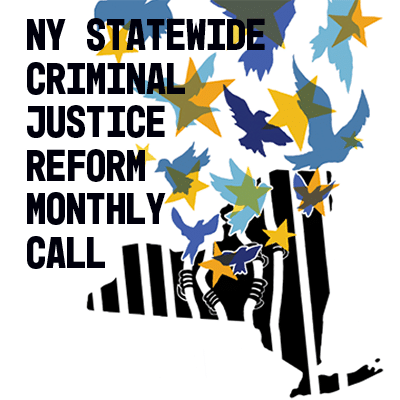 We’re one week away from our March NY Statewide Criminal Justice Reform Call! Lots is happening this session around criminal justice as organizers and advocates look to pass Clean Slate, parole reform, end qualified immunity, address wrongful convictions, and much more. The fight to defend bail reform is still ongoing, as well as work to properly implement #HALTsolitary and the Less Is More Act.

If you’re interested in learning more about the current legislative session and what’s happening with criminal justice reform in New York, then you don’t want to miss this call. Register for our next NY Statewide Criminal Justice Reform Call, on Thursday, March 10 from 12:00 – 1:00 p.m.

“Fascism is a product of capitalism in crisis.” — Walter Rodney

“The connections we make in the course of a life–maybe that’s what heaven is.”     –Fred Rogers

PrevPreviousA second chance: How the parole justice movement has gained steam in New York state
NextBig Changes to Parole Are Here. How Will ‘Less is More’ Hold Up?Next