A Step Toward Ending White Supremacy

A Step Toward Ending White Supremacy

It’s been quite a start to 2021. The year started with a racist mob attacking the Capitol. A week later was impeachment of the menace in chief who spurred the mob. And this week, Joe Biden was inaugurated as the 46th president of the United States. In a historic moment this week during his inaugural address, President Biden laid out the challenges facing the nation, and, in what appears to be a first for a U.S. president, used the term “white supremacy” as one of the threats the nation must overcome.

Later the same day, Biden signed an Executive Order for ‘advancing racial equity and support for underserved communities through the federal government.’ The Order notes that “advancing equity requires a systematic approach.”

The Executive Order is worth reading in full.  To have a U.S. president use these words, to issue an Executive Order like this, is remarkable. And it’s the result of decades of sustained racial justice organizing across the country. Together, we’ll have to hold the Biden Administration accountable to these aims, while expanding the scope of what’s possible. It starts with our continued organizing at the local level, for equity, health, and justice.

This week, the Governors of both Connecticut and  New York both announced plans to legalize cannabis. 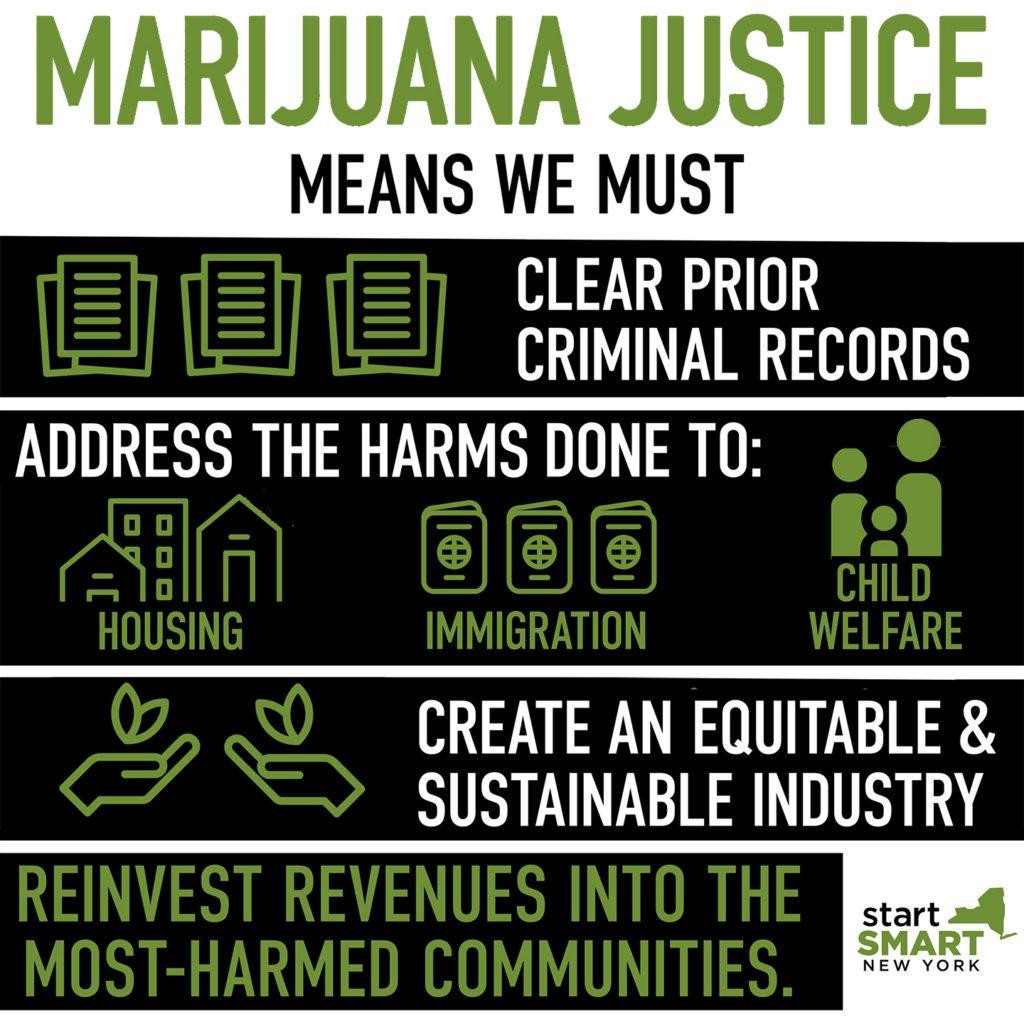 Image courtesy of the StartSMARTNY campaign.

In Connecticut, Governor Ned Lamont’s proposal to legalize marijuana lacks any plan to address the harms caused to communities of color by the drug war and prohibition of marijuana. In New York, Governor Andrew Cuomo, under pressure from advocacy and community groups, has included a component to create a ‘Social Equity Fund,’ to address the harms done to communities of color in the war on drugs. But the proposal is narrow in scope and must be expanded.

Katal joins our partners in demanding that Governor Lamont and Governor Cuomo legalize marijuana the right way – focused on equity and repair, with deep, meaningful investments in the communities targeted by the drug war. 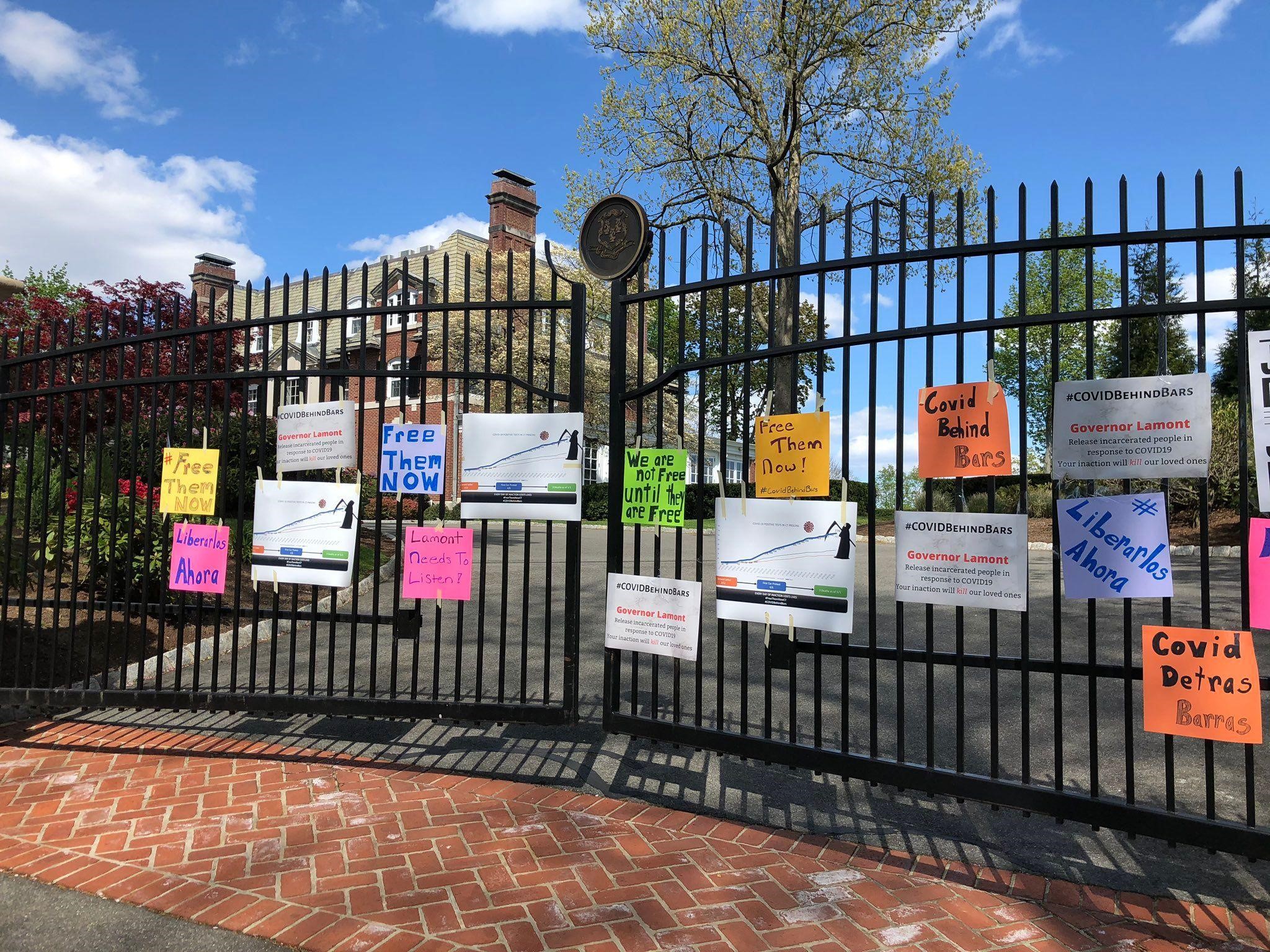 COVID-19 cases are on the rise across the country, and is spreading rapidly in prisons and jails in both Connecticut and New York. Readers of our weekly update know that since the start of the pandemic, we’ve been organizing to demand that Gov. Lamont and Gov. Cuomo free people from jails and prisons in the face of COVID19, and to provide proper protection and healthcare to incarcerated people.

Under pressure from groups in CT including Katal, Gov. Lamont has included some, but not all, incarcerated people in the vaccination plan for the state. In NY, Gov. Cuomo has cruelly excluded incarcerated people from the vaccination plan. Public health guidance makes clear that to get a handle on this pandemic, we must vaccinate people in correctional facilities. At what point does subjecting people to exposure to a disease that they cannot protect themselves from become cruel and unusual?